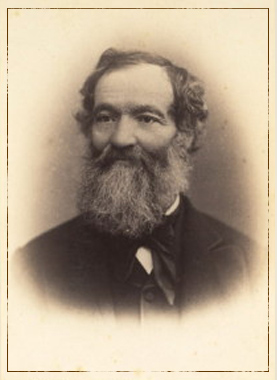 The Revolution has begun...

The year was 1920 and quite by accident John Fargginay, a Parisian butcher discovered the ability to dramatically elevate his customers' mood with a secret recipe blending 11 popular pure essential oils with the essence of...bacon. As the story goes, film stars & heads of state would frequent his shop to procure the magical elixir. With a wink of the eye and the secret code, "fargginay," customers would be slipped a discreet pouch containing the formula said to trigger pleasant memories. After a massive fire on July 4, 1924, the business was lost and so was the formula…Until now.  Ladies & gentlemen, behold, bacōn fragrances, by fargginay.  The time has come to uncover a new level of awesome.

A person's sense of smell is intricately linked to human memory, profoundly influencing people's ability to recall past experiences. As the youngest of 8 kids, one of my most vivid memories as a child is waking up to the smell of my mother cooking bacon. That aroma was the one thing that could get me out of bed like the house was on fire. In our journey to recreate John Fargginay's legendary elixir, we engaged hundreds of people seeking feedback on what bacon meant to them. Our findings were staggering. Every person who consumed bacon associated some fantastically positive memory to it. The most common being, "Bacon reminds me of home." When I learned of the legend of John Fargginay, I knew it was time to seek out and uncover this magical elixir and modernize it for the 21st century.  In memory to John, we bring to you…bacōn fragrances, by fargginay.  Unquestionably, “scent by the gods”.  Enjoy!, JFL